FREE shipping at checkout on orders over $500

Roll over image to zoom in

Bringing the speed Sony mirrorless shooters have been waiting for, the Alpha a9 Mirrorless Digital Camera takes impressive multimedia capabilities and ups the processing capabilities for ultra-fast continuous shooting. Making use of a 24.2MP full-frame Exmor RS stacked CMOS sensor and BIONZ X image processor, the a9 is capable of shooting at up to 20 fps, recording UHD 4K video internally, and shooting with an expanded sensitivity range to ISO 204,800. Balancing the quickness of the processor is a well-matched 693-point phase-detection autofocus system that covers 93% of the image area for accurate and quick subject tracking in a variety of lighting conditions. Additionally, complementing both the imaging and focusing assets, the a9 also sports 5-axis SteadyShot INSIDE image stabilization to minimize the appearance of camera shake when shooting handheld.

Matching its professional imaging capabilities is a well-rounded physical construction that is fully weather-sealed for use in trying environmental conditions. For clear, uncompromised viewing, a quad-VGA OLED Tru-Finder is featured with an impressive 3.686m-dot resolution and 120 fps refresh rate for clear, bright, and smooth eye-level viewing. Alternatively, a 3.0" 1.44m-dot tilting touchscreen LCD is also available to benefit from working from high and low angles. Dual SD memory card slots, a customizable menu system, and a variety of physical control dials further round out the camera's intuitive design, and built-in Wi-Fi and Bluetooth enables wireless image sharing and remote camera control from linked mobile devices.

We have a 30-day return policy, which means you have 30 days after receiving your item to request a return.

To be eligible for a return, your item must be in the same condition that you received it, unworn or unused, with tags, and in its original packaging. You’ll also need the receipt or proof of purchase.

To start a return, you can go to contact us page on our website. If your return is accepted, we’ll send you a return shipping label, as well as instructions on how and where to send your package. Items sent back to us without first requesting a return will not be accepted.


Damages and issues
Please inspect your order upon reception and contact us immediately if the item is defective, damaged or if you receive the wrong item, so that we can evaluate the issue and make it right.


Exceptions / non-returnable items
Certain types of items cannot be returned, like perishable goods (such as food, flowers, or plants), custom products (such as special orders or personalized items), and personal care goods (such as beauty products). We also do not accept returns for hazardous materials, flammable liquids, or gases. Please get in touch if you have questions or concerns about your specific item.


Exchanges
The fastest way to ensure you get what you want is to return the item you have, and once the return is accepted, make a separate purchase for the new item.


Refunds
We will notify you once we’ve received and inspected your return, and let you know if the refund was approved or not. If approved, you’ll be automatically refunded on your original payment method. Please remember it can take some time for your bank or credit card company to process and post the refund too. 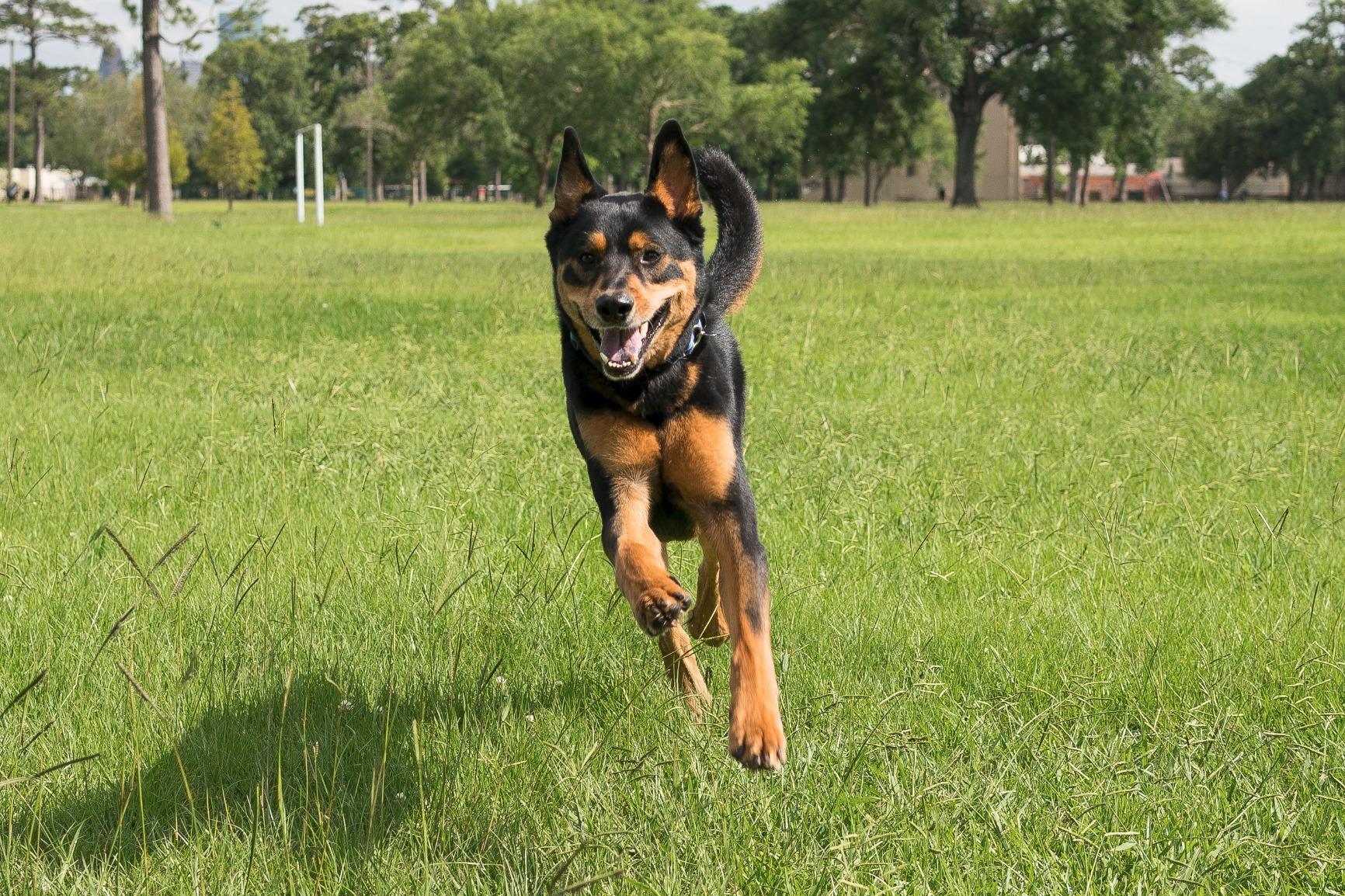 Ann Guzman
now im satisfied that i have invested my money in purchasing the best camera ever really I was worry about it when I ordered but now I have received this stunning camera im using this and shots the photographs and records the video smoothly
Roy Payne
I have to say I love this camera! I am a professional photographer that does a wide range of photography and videography, and the A9 can handle just about whatever you throw at it! With the right lens it handles low light beautifully, and it can take Incredibly fast burst photos as well if you want to photograph a sports event! The Eye-AF Is a thing of beauty, and no one does bokeh like Sony! 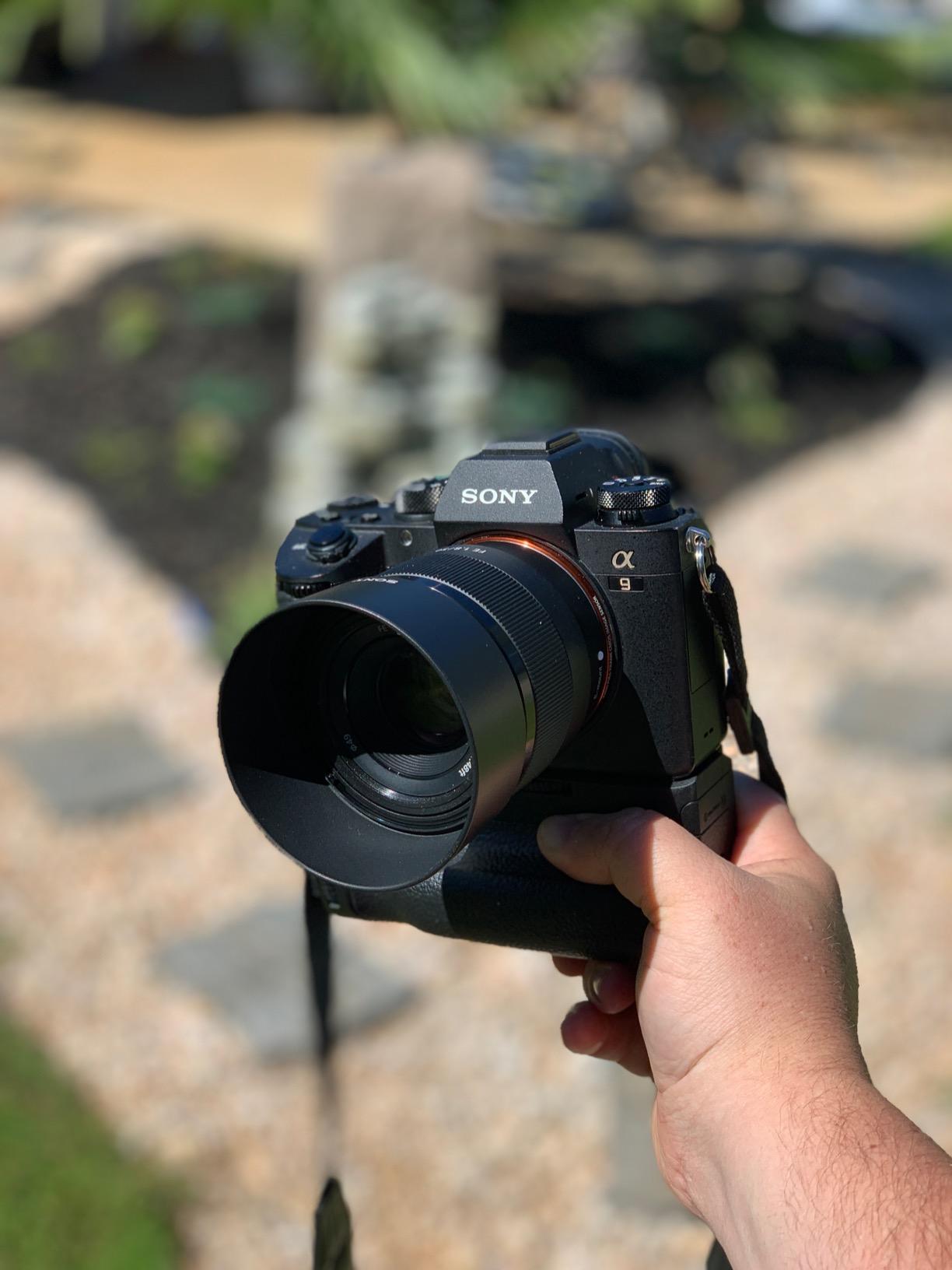 Bryan Harrison
Being a pro sports photographer I've always shot with Nikon Pro cameras. Many of the events I shoot I have to run 10 to 20 miles just to get to the remote locations. My Nikon D5 has been a beast but it's definitely heavy and takes its toll on my back after using the Sony A9 and pushing the camera hard it has been absolutely Flawless and it actually focuses​ better in extremely low light conditions than my Nikon D5. I just put my Nikon up for sale and will be going with the Sony A9 and the Sony A99 II until they come out with a high-resolution Sports camera. I have already drenched the camera twice and I have had no issues with water getting inside the camera. I've had no overheating issues even shooting in 75deg temps with the camera on for over 9hrs 2200 photos. The other thing that I'm loving about the camera is I can frame the shot much better with all the focusing points from edge to edge. 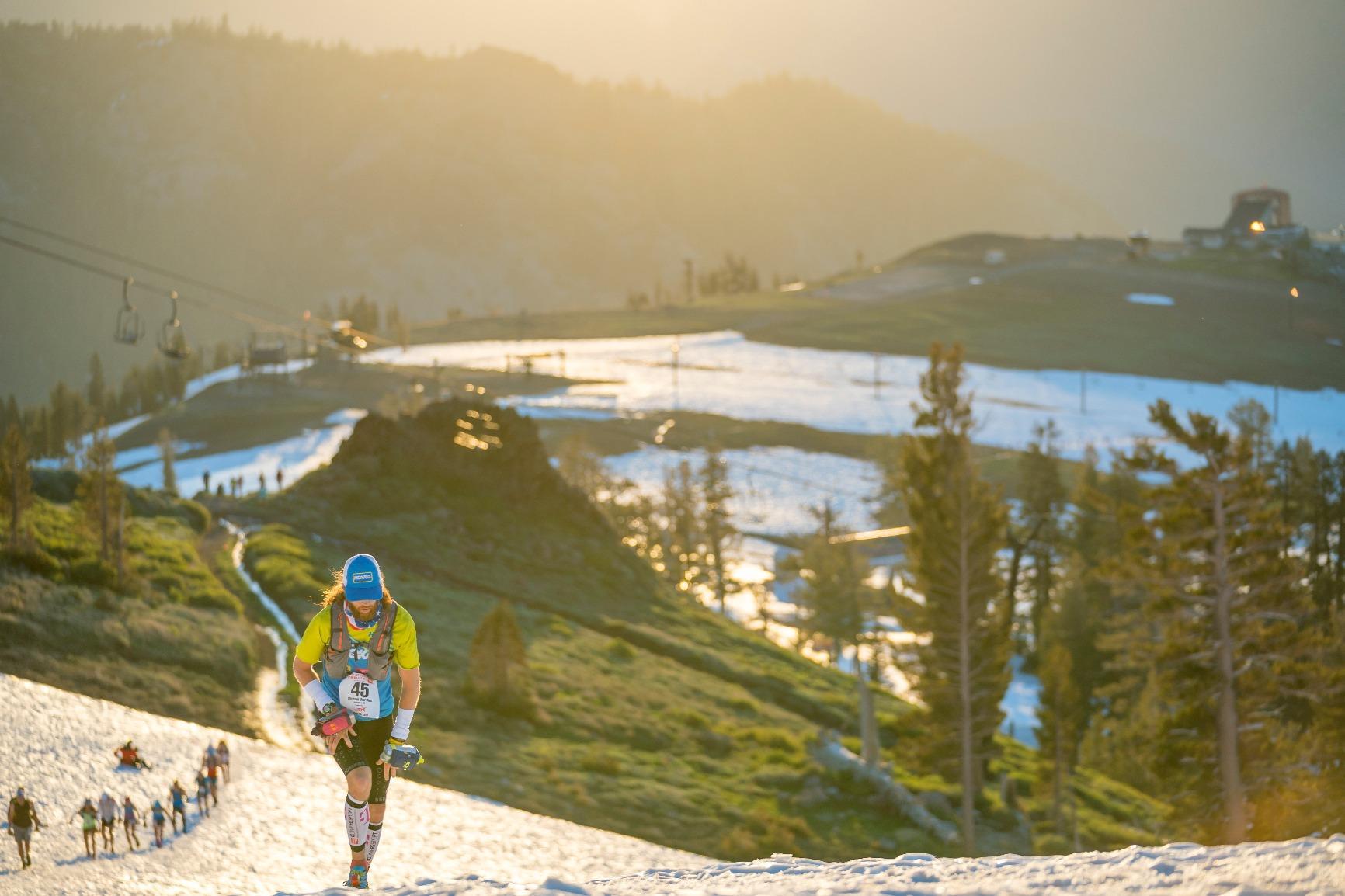 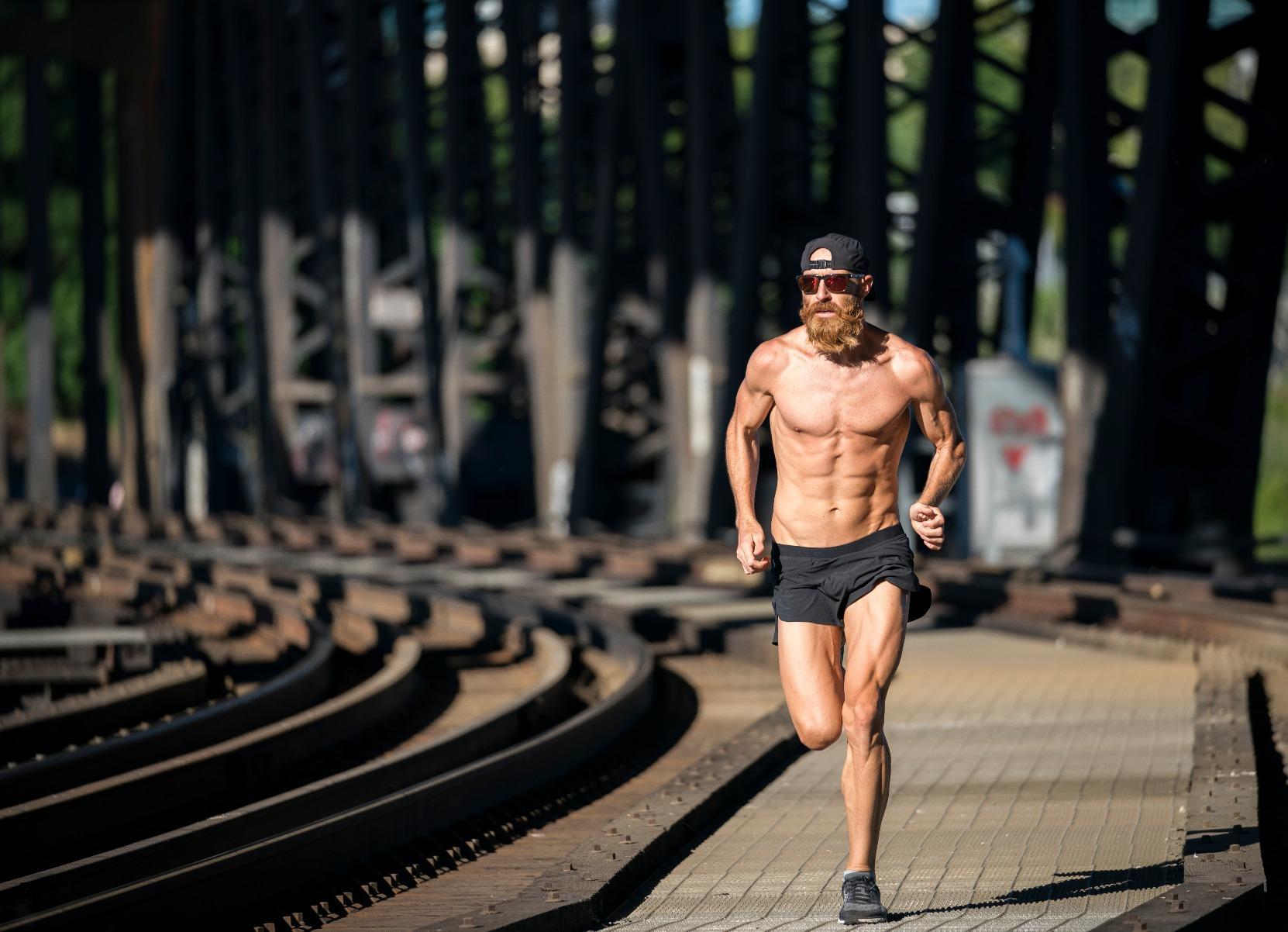 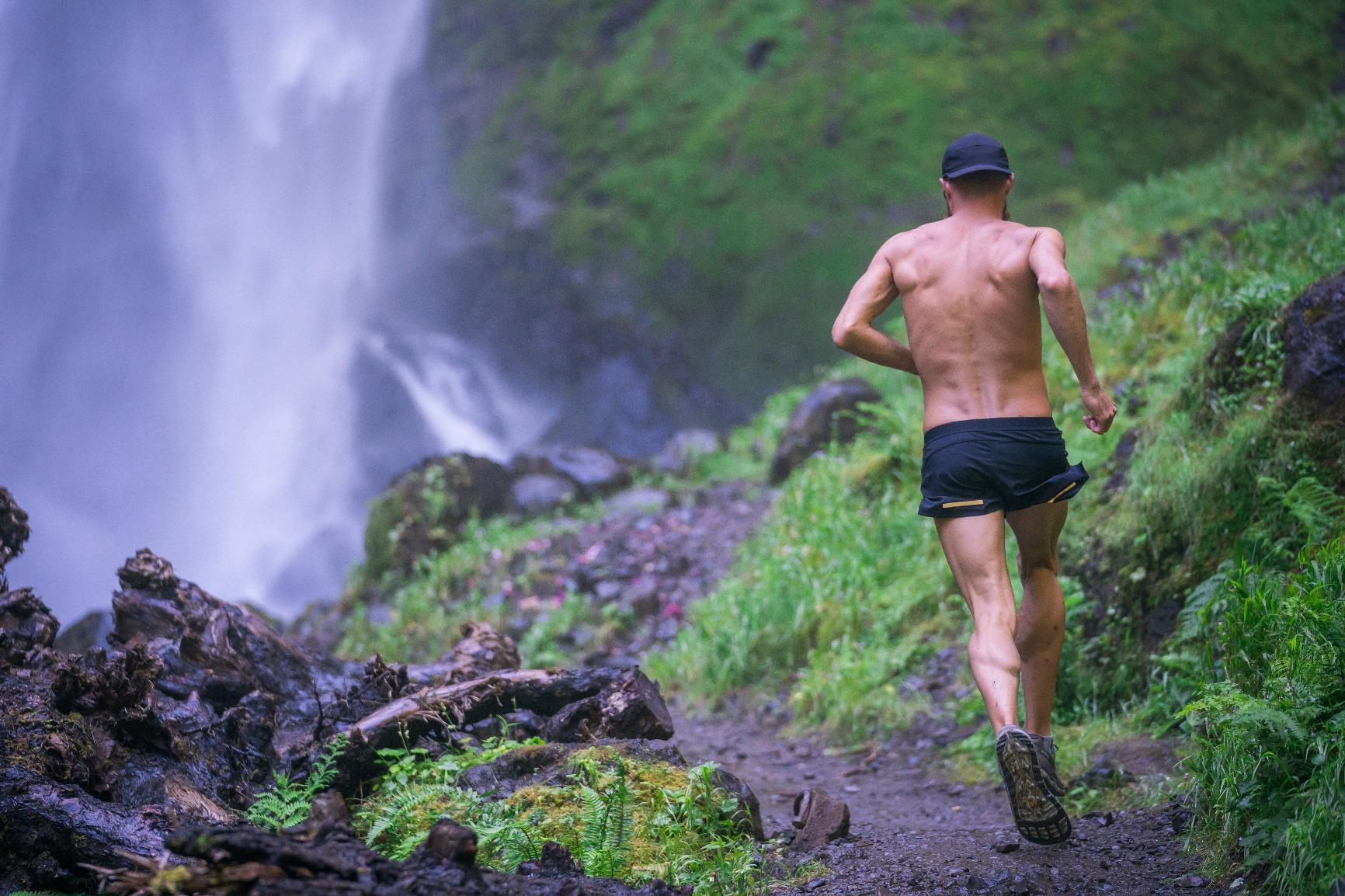 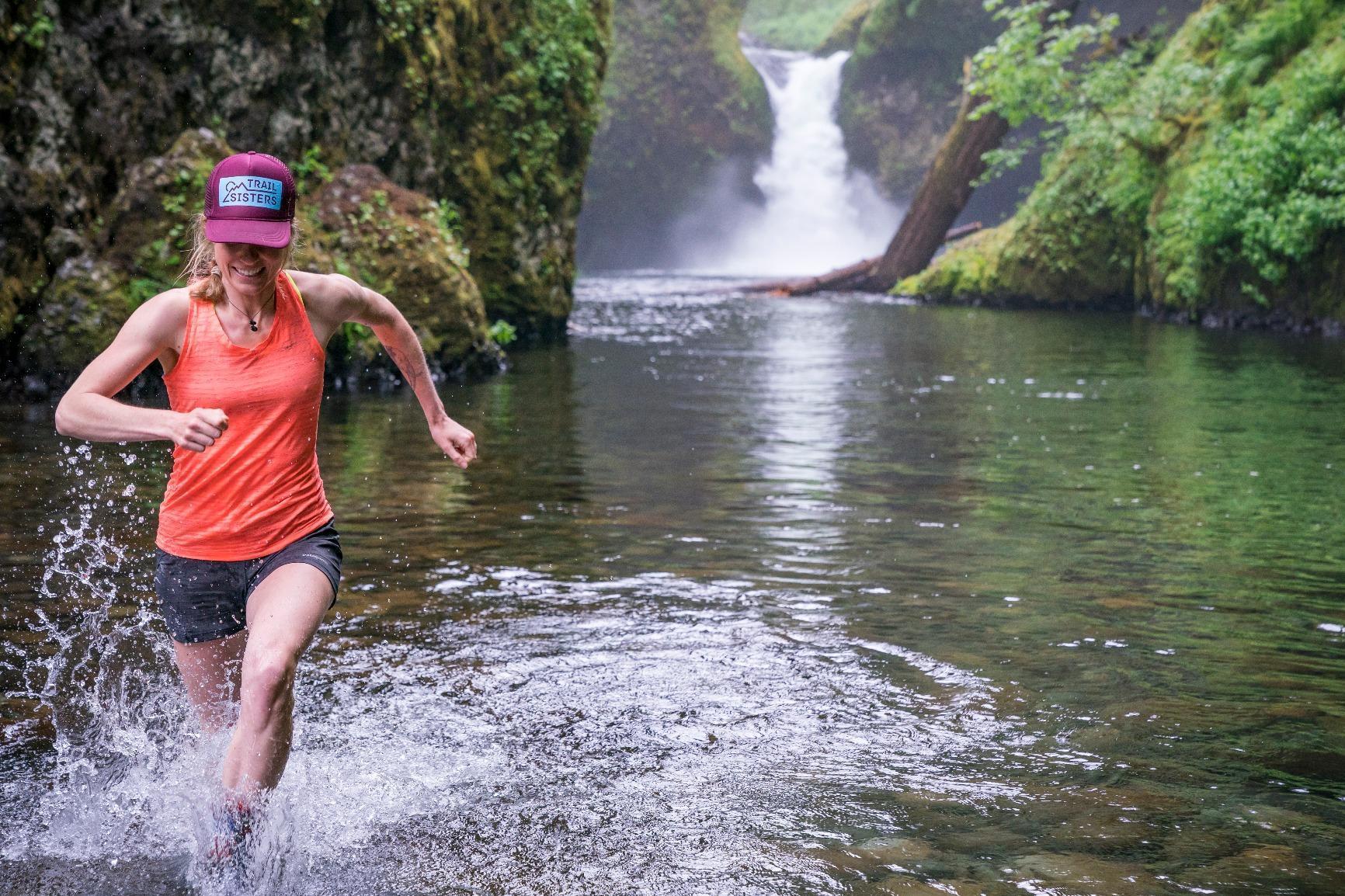 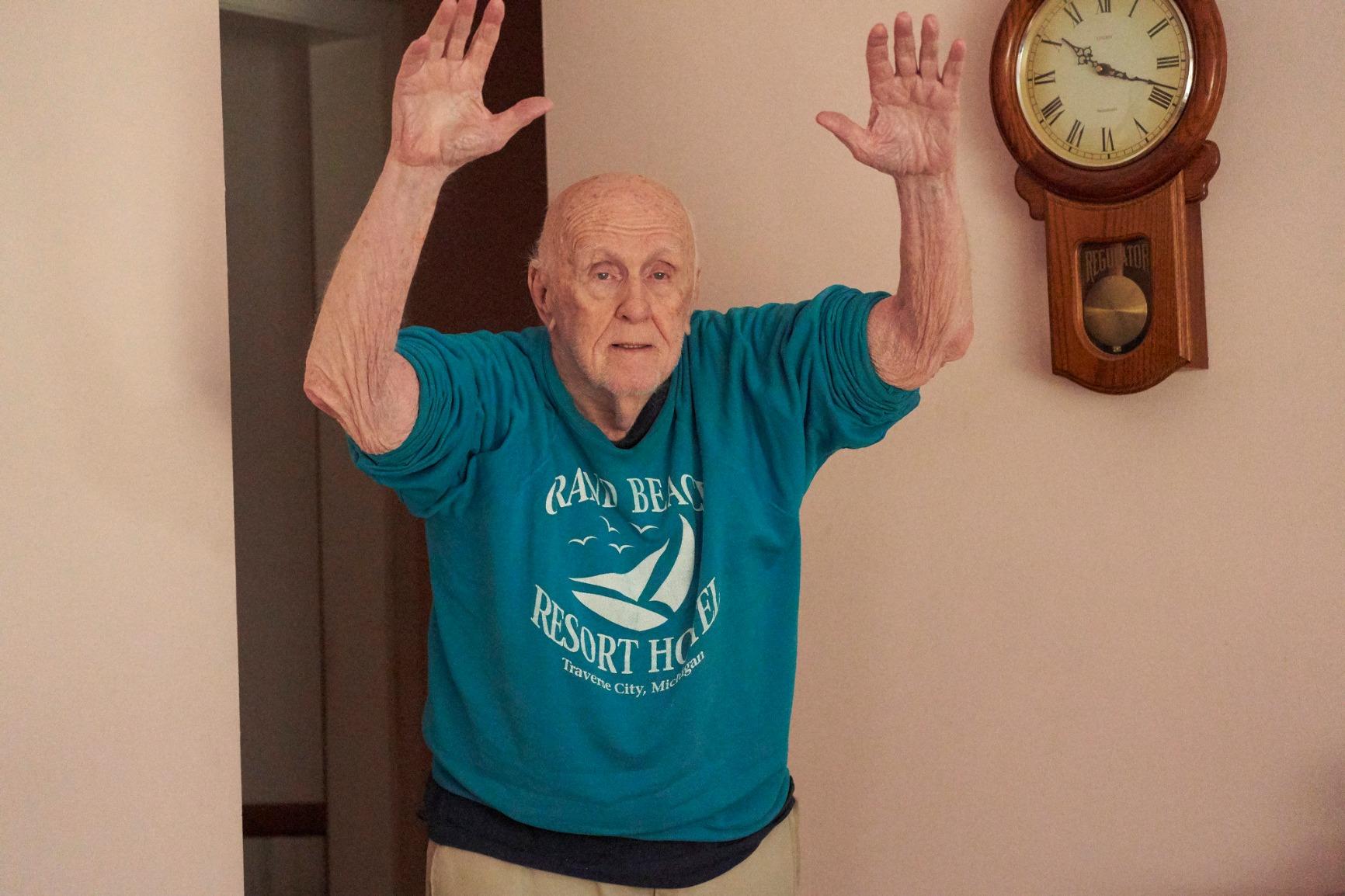 Find the Smartphone for you!

With over 15 different brands and models,
we have a phone for everyone to enjoy

Feel confident in your purchase!
With our 30 day money-back guarantee